Her teaching experience has focused on cross-disciplinary film studies, the language of myth and symbol, group and individual dreamwork, cross-cultural wisdom, grief and loss, initiation, midlife passage, the way of the elder, depth mentoring, and group psychology. 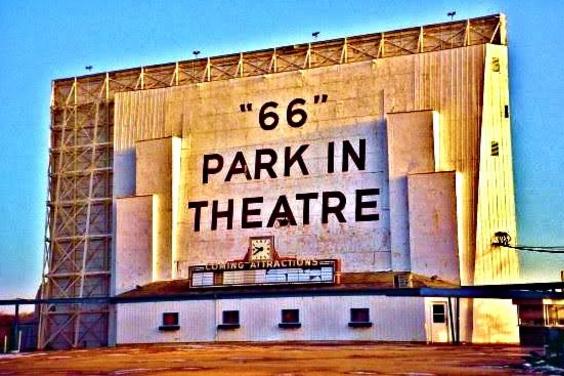 Mentored by the Movies

Countless Friday nights, we made our midcentury pilgrimage to the "66" Park In Theatre —

a carload of pajama-clad kids tossed in the back of the Chevy station wagon for "Two Dollars A Car" night.

West Side Story, The Man Who Shot Liberty Valance, and Breakfast at Tiffany's

cast their indelible spell, lulling me into many a Hollywood dreamscape of popcorn, romance, and sleep. I was hooked.

​Sunday afternoons, we packed into half dollar double features at our neighborhood staple, the Osage Theater.

Scores of wildlings loosely deposited at the curb while liberated parents escaped for the day.

Cinderella, Old Yeller, The Man with the X-Ray Eyes, The Magnificent Seven.  I treasured them all.

I was mesmerized. Comforted. Called. A golden thread to something true had claimed me.

Spellbound by the classic horror canon, we immersed our nightmare-curious psyches in a

Amateur actors costumed as ghouls did black comedy shtick at every break. Our fervor was devotional.

​Movies were my sanctified space, my imaginal refuge, my worldly mentor, my soul companion, my medicine.

Cinema is a constant point of reference. Now in my third act, I am astonished and grateful to have found my way here.

Teaching others to find beauty, magic, healing, and meaning in movies is where the fates have been coaxing me all along. 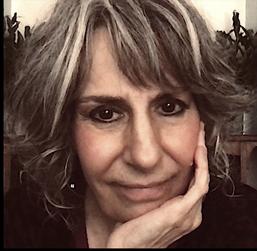